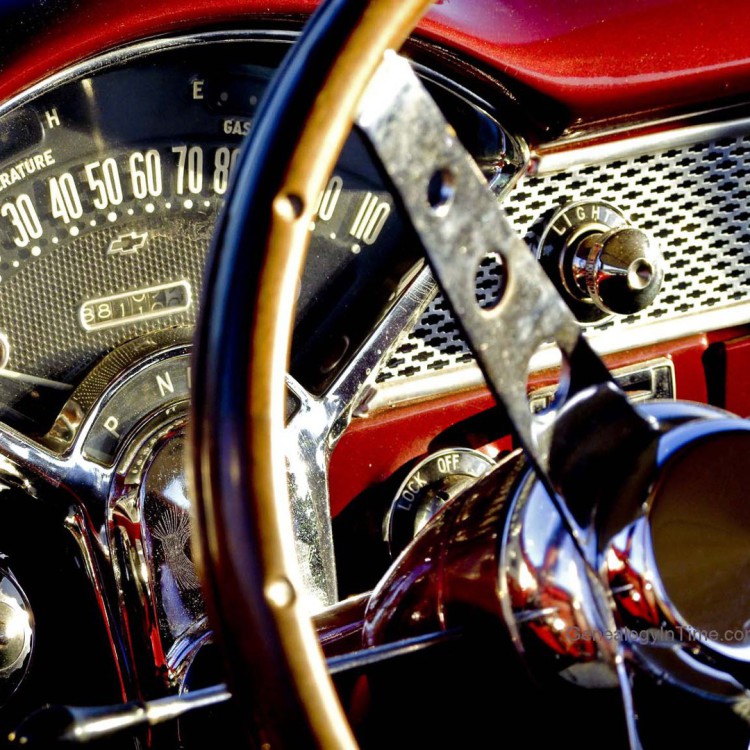 Be a part of the show! Join over 200+ vintage, classic, muscle cars, trucks, and more! 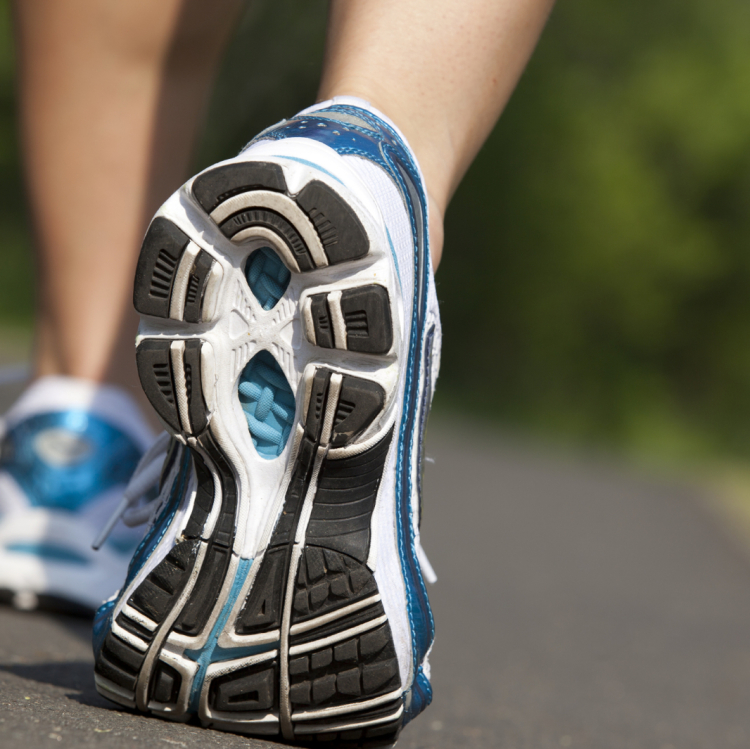 Show your love for our veterans! Take part in an exciting patriotic fun run through Forney! 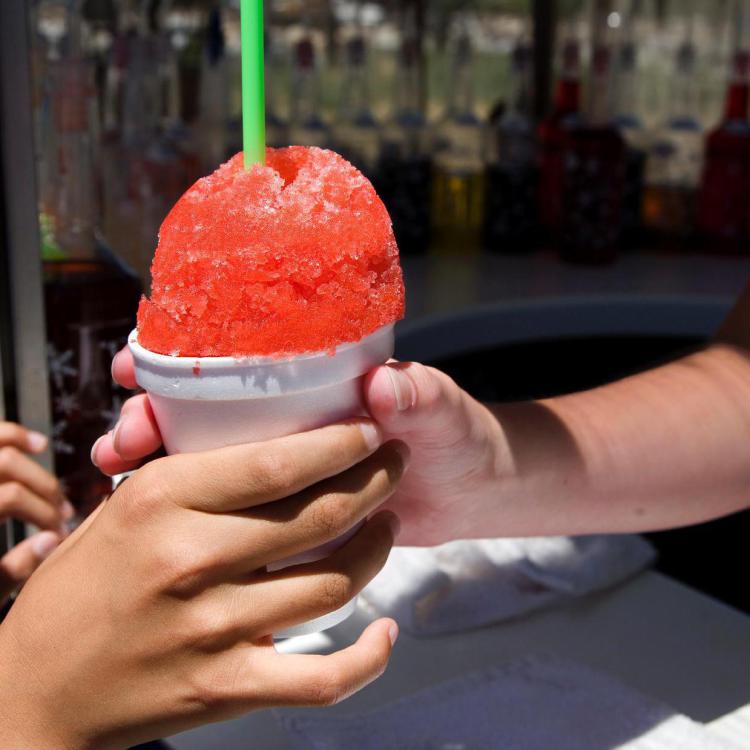 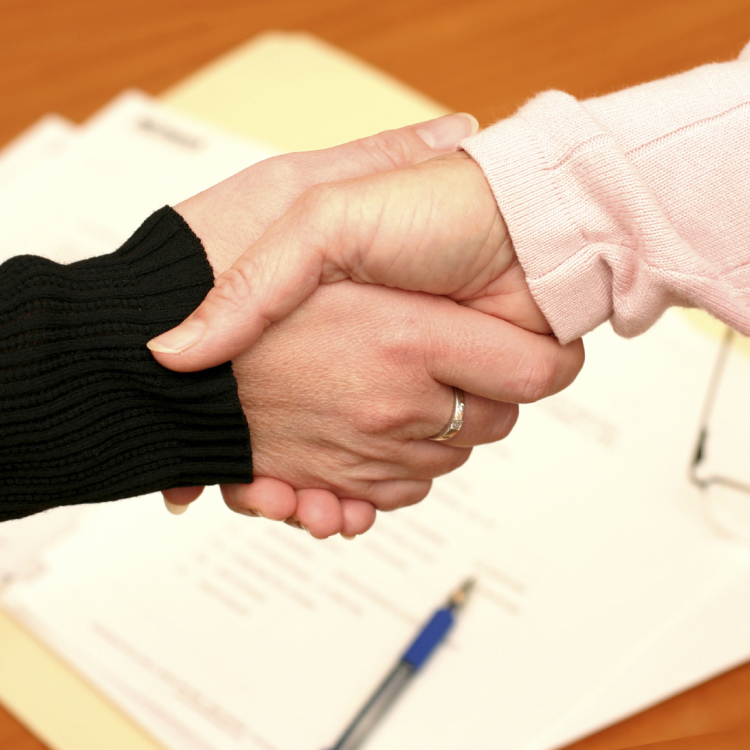 Partner with us this year! Your dollars help support our youth programs and local veterans. 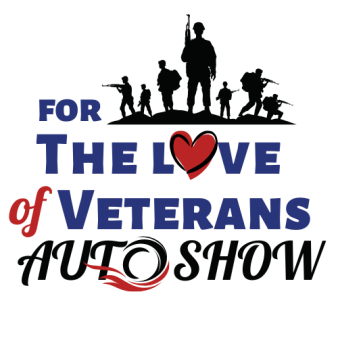 Be a part of the Veteran’s Day Celebration this year! Join the city of Forney’s 12th Annual Turkey Trax Auto Show and Veterans 5K Fun Run!

The Turkey Trax Auto Show is one of five major events held in the rapidly expanding city of Forney, TX, just a few miles east of Dallas. The city started Turkey Trax in 2007 as a way of bringing the community together and honoring local veterans. Turkey Trax rallies hundreds of collector vehicles in many classes including Vintage, Antiques, and Classics as well as Muscle Cars, Mustangs, Corvettes, Trucks, Low-Riders, and more.  Marking the 12th anniversary of Forney’s Turkey Trax in 2019, event will now be held on Saturday! The community will once again pay honor to all area veterans. Join us for a family-friendly Veterans 5K Fun Run to be held before the car show festivities. Car show participants and guests will be encouraged to proudly sport their military pride as patriotic themes will be on display throughout the event grounds. Additionally, a portion of the proceeds raised will benefit local veteran organizations. Turkey Trax is supported by the City of Forney and hosted by the youth and volunteers of the Sharing The Love Foundation, a 501 (3c) organization.